Create an Account - Increase your productivity, customize your experience, and engage in information you care about.

Working together to keep the Canton community safe

The concept of community policing goes back to a time when officers walked a neighborhood beat and knew business owners and residents personally. Canton Police Department has been utilizing the Community Policing concept since 1993, offering that same advantage to its residents and business owners.

Canton assign each of its patrol and command officers to a Community Policing area. The permanent assignments allow officers to build relationships with residents and business owners, as well as develop extensive knowledge about the make up of the area including its unique problems. Department officials believe Canton's drop in crime over the past several years is directly tied to the success of Community Policing.

The department encourages all Canton residents to become familiar with their Community Policing officers. To learn more, please contact Canton Police Department at 734-394-5400. 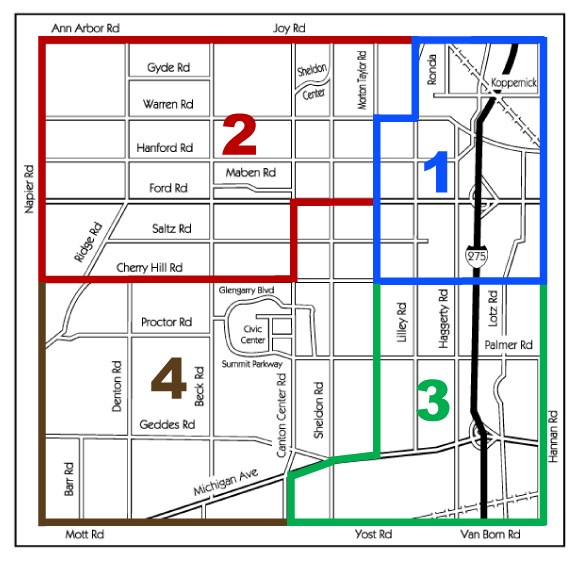